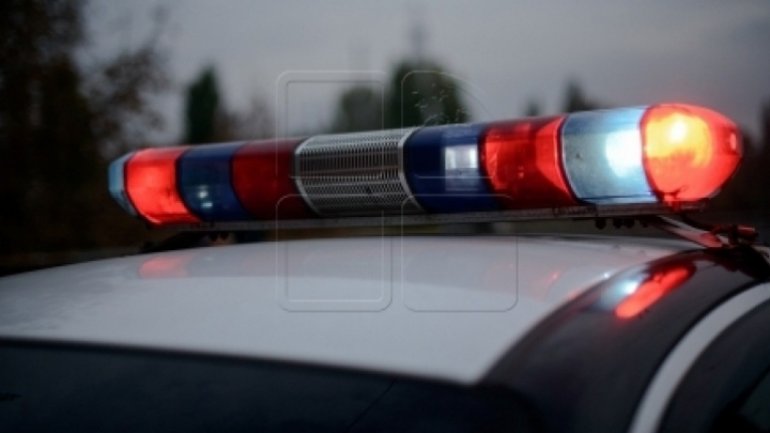 Two men from the southern district of Cahul are criminally probed for assaulting police officers.

One of them had been pulled up by the police for drunk-driving. The 47-year-old man verbally insulted and hit police officers.

The other one, 28, verbally insulted police officers who had been investigated a car crash. He also damaged a police officer’s uniform and mobile phone.

If the men are found guilty, they face huge fines and up to three years of jail.