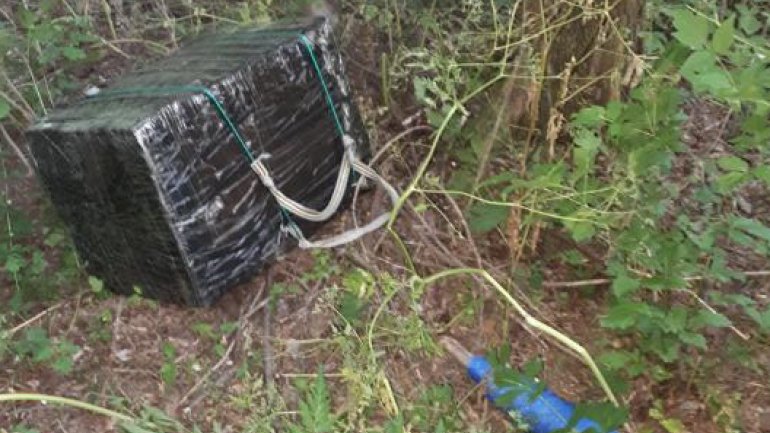 Three Moldovan citizens have tried to cross the border to Romania, through Prut river, with several packs of cigarette and have been detained afterwards.

According to border officers, they were observed during the night, carrying several big packages. They tried running away after border policemen saw them.

According to the investigation, the two are citizens of Moldova, aged of 20 and 35 years old, from Ungheni town. The third one is the driver, aged of 25-years-old. The packages they were carrying were full with over 3.770 packs of cigarettes.

Thus, the cigarettes were seized and the persons will be investigated.