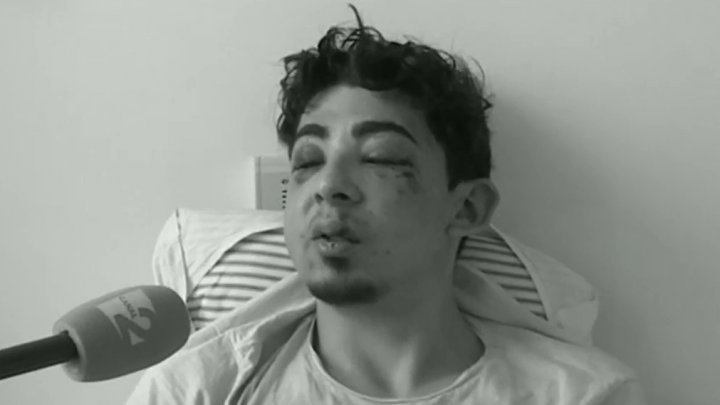 Six people including two minors were heard in the case that two young men were beaten last week in the Cathedral Park in Chisinau center. The cause of incident will be examined by the prosecutors.

Three of four adults heard in the court stood corrected.

The persons are subjected to non-custodial interrogation, the information has been confirmed to Publika by Secretary of State of the Ministry of Foreign Affairs Ianus Erhan.

Publika recalls that two young men, 19 and 20, were beaten brutally by six individuals who could have been drunk at that time. The incident happened on October 24. One of two young men was hospitalized.