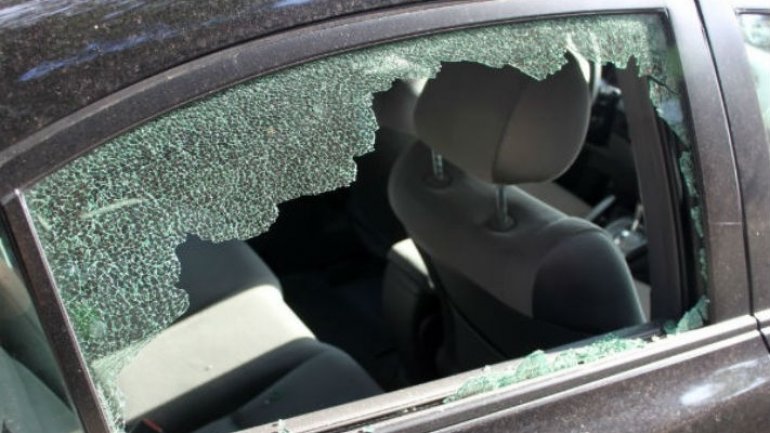 Two men of 25 and 33-year-old have been detained by police for stealing car audio recorders.

According to police, the men made sure that the cars had no with alarm systems.

On January 5th, three 16-year-old teenagers have been detained for breaking into several cars. At the arrival of the police the young men tried to run away and hide.