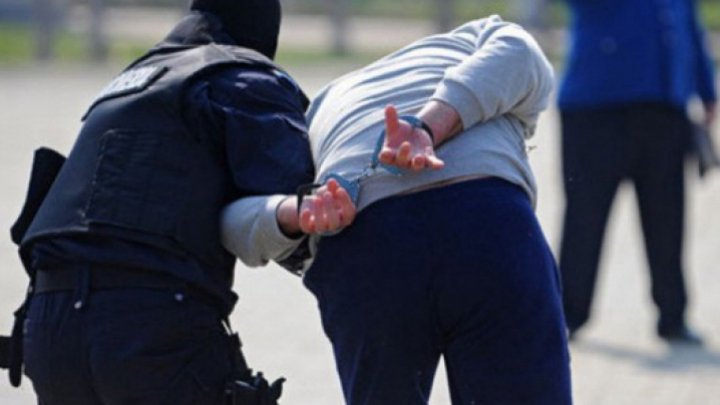 Criminal group who committed serious crimes in Moldova and abroad was detained by the PCCOCS prosecutors. The group was part of organization Patron, the leader of which is a criminal authority and is serving his sentence in a Romanian penitentiary.

According to the law, the suspects extorted money through blackmail, threatening victims with physical violence and death. The suspects fainted from 2,500 lei to 1,000 euros, from several people.

Following the investigations, the so-called 50-year-old "supervisor", residing in the village of Sireți, Strășeni district, was detained. He was previously convicted of similar crimes.

After the searches at home and in the suspect's car, there were picked up drugs, ammunition in the illicit circuit, a dagger belonging to the suspect, and other objects of interest to the investigated criminal case.

Suspects risk up to seven years in prison.