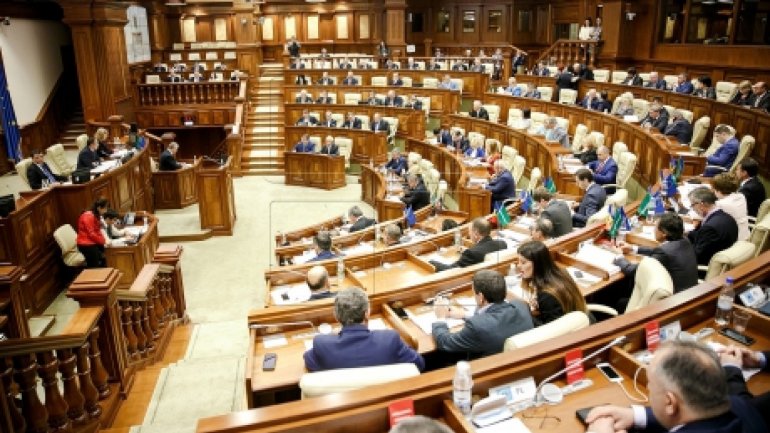 The members of Parliament will come back to work on February 1st 2017, when the Parliament spring session starts.

A disposition in this regard was signed today by the Parliament speaker, Andrian Candu.

The Moldovan Constitution foresees that the first session of the legislative starts in February and ends by the end of July.

The agenda of the session will be later established by the Permanent Bureau.

PUBLIKA.MD reminds that in 2016 in the first lecture were approved 279 draft laws which will be discussed at the sessions of 2017.

During the year the Parliament has two ordinary session. The second one starts in September and does not exceed the end of December.