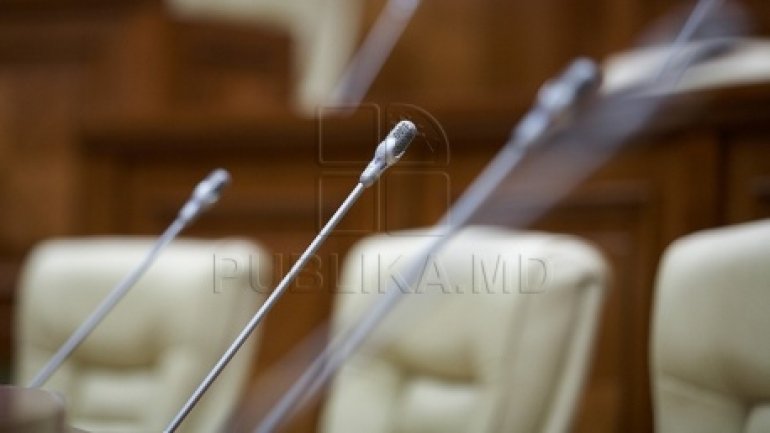 The Members of Parliament discussed the subject of elections. MEPs expect the formal decision of the Central Electoral Commission and the Constitutional Court. Until then, lawmakers stressed the need for changes in the electoral legislation.

"We had a bad legislation starting with 2010. And we, the Liberals, have improved the legislation and raised the number of ballots for each polling station. Now the time has shown that the situation has changed. There is a greater desire in this election campaign. "

PSRM MP Vlad Batrincea believes that the electoral legislation should be amended:

"The number of polling station abroad should be according tothe number of citizens abroad. Indeed improvements are to be done. ".

Earlier, Prime Minister Pavel Filip said that there are gaps in the legislation, which must be removed before the next election.
AFLĂ imediat Știrile Publika.MD. Intră pe Telegram