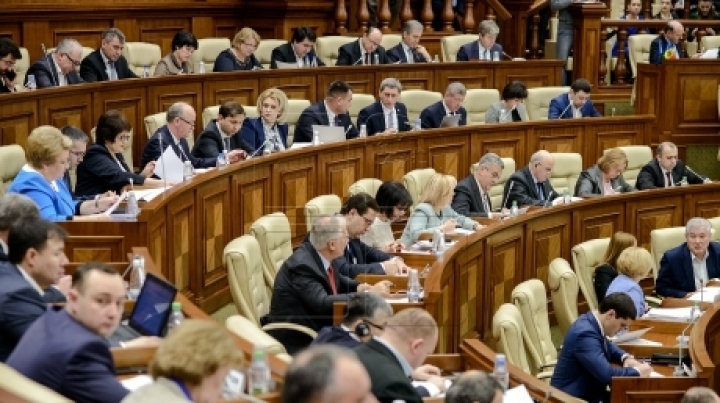 Under Parliament's regulation, deputies are summoned to two parliamentary sessions during the year.

The spring session begins in February and ends no later than July and the fall session starts in September and ends in December.