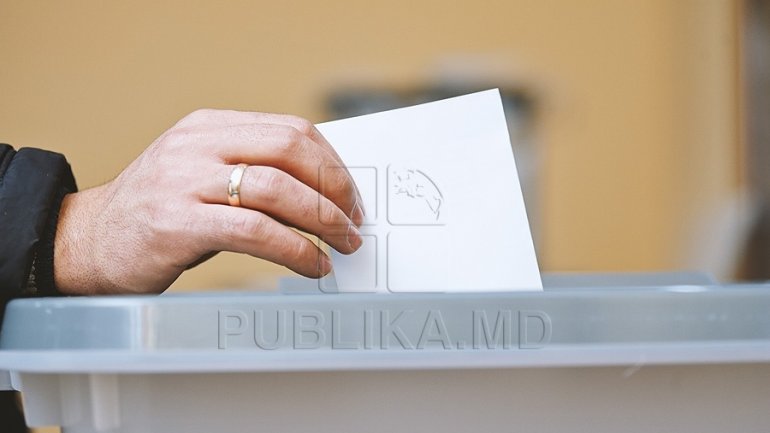 The members of the International Union of the Socialist held meeting in Chisinau. The young people from Sweden and the United States have discussed several important topics, such as the promotion of social democratic principles and values, European integration, but also some political aspects of the uninominal voting system.

The meeting included discussions on the fight against discrimination and corruption, as well as the experience of electoral systems in different countries.

" We have discussed the organization of elections and have mentioned the idea proposed by the Democratic Party of Moldova regarding the uninominal voting system" , said Deputy International Secretary of PDM.

"The uninominal voting system is one of the systems that allows control of all members of the parliament" , stated Alessandro Pirisi, Secretary of the Socialist Youth Union.

Among the participants in the training were young people from Armenia, Georgia, Sweden, Bulgaria, the United States of America, Ukraine and Romania.

"This uninominal voting system gives a chance to young people. The uninominal vote gives them the possibility to test their electoral potential" , declared Minister of Public Consultation, Gabriela Petrea.

The development of the country's image is important according to the president of the Youth Organization of the Democratic Party of Moldova.

"It is very important that all our friends and colleagues from Italy, Sweden, the United States of America have met in Chisinau. I hope that this exchange of experience will be useful to all participants" , said the Democratic Youth leader, Alexandru Cauia.

According to the most recent surveys, 78-per-cent of Moldovan citizens opt for the uninominal voting system and the number of supporters of this electoral system in the diaspora is increasing.