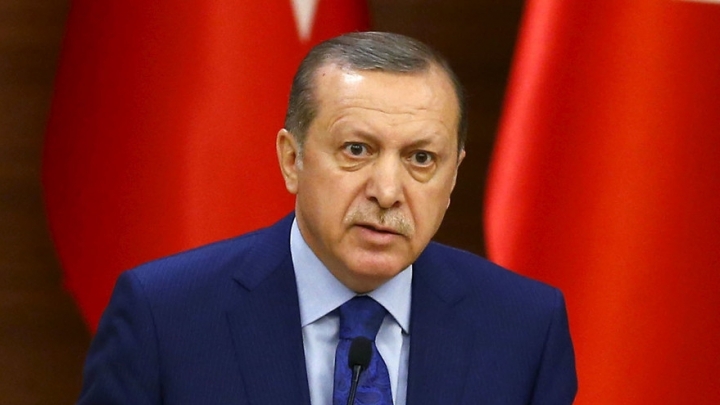 Members of Germany's government have accused Turkey's regime of supporting militant groups in the Middle East, public media report. ARD cited a classified document sent from the Interior Ministry to the Left party.

Citing a classified document from the Interior Ministry to representatives of the Left party on Tuesday the German public broadcaster ARD reported, that members of the government consider Turkey's regime a supporter of militant groups in the Middle East.

German officials appear to have publicly acknowledged, if in a classified document, President Recep Tayyip Erdogan's weapons support for militants fighting the regime of Bashar al-Assad in Syria, which Turkish journalists have reported in the past.

"Especially since the year 2011 as a result of its incrementally Islamized internal and foreign policy, Turkey has become a central platform for action for Islamist groups in the Middle East," the German officials said, according to ARD.