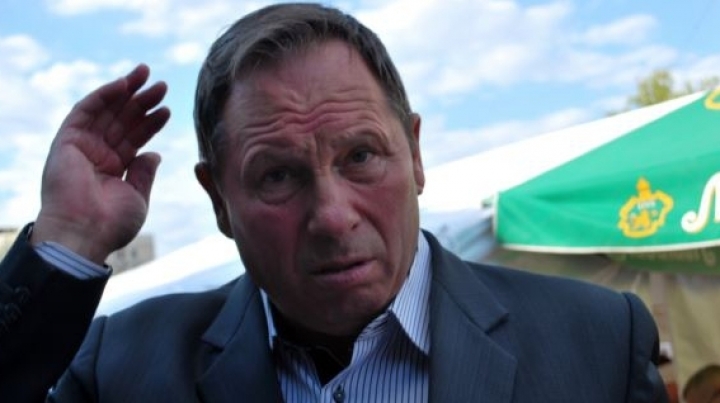 The dignity of some members of the “Dignity and Truth Platform” Party of fugitives Victor and Viorel Topa has a price. In the case of the general Anton Gamurari, the price is 12,000 euro, lent from a woman from Chisinau, and not returned for years.

Without video cameras, Anton Gamurari started to make threats. He said that when he will get into a high-level position, he will haul people for indiscreet questions.

Lying is not foreign to another member of the party. Chiril Motpan continues to deny the things confirmed through signatures on the minutes of war veterans who left the platform.

At the end of the last week, Independence War veterans announced that they are leaving the DA Party. They reasoned their decision through the fact that the civic platform “Dignity and Truth” has transformed into a political party and more members of the platform are disappointed in its actions.