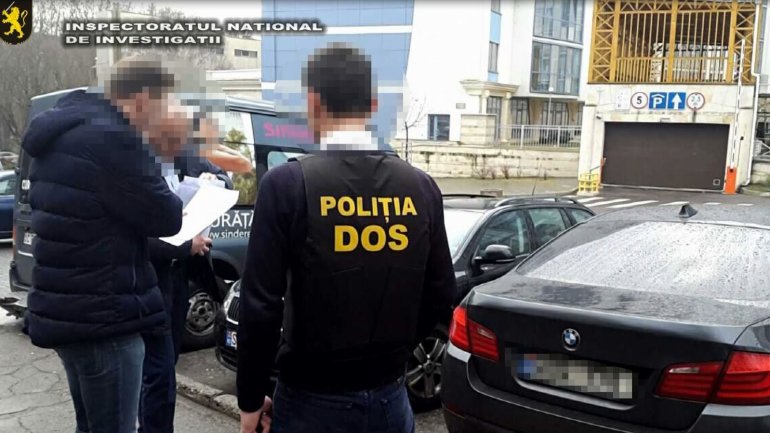 Several businessmen, alleged members of a criminal group are being investigated for tax evasion of over 50 million lei.

Officers of the National Inspectorate of Investigation in cooperation with prosecutors of PCCOCS people, with roles defined, involving several more individuals and companies to make use fraudulently, facilities, established by law for persons with disabilities, personal and the criminal group.

During 2013 - 2016, three companies founded by public association of the disabled recorded imports worth about 300 million lei, of which no VAT was calculated and charged.

The goods imported were being sold on the local market with fake documents, the changing nature of the cargo, indicating that it is already a finished product, which enabled the final beneficiaries to avoid paying appropriate other taxes such as those related to the processing of raw materials and domestic realization of the finished product.

Dozens of people with disabilities were working over the program of work established by legislation, four hours for a salary that vary between 200 and 500 lei, four times lower than, the minimum guaranteed wage, set by the Government, the remaining money is appropriated by members of the criminal group.

Companies involved in the scheme recorded monthly for several years, excessive and unrealistic trade and steadily growing, although the number of employees remained the same, and activity profile was improperly.

Part of the proceeds were used to purchase illegal property and expensive cars for personal use, including expensive holidays.

At the moment, four people are arrested, and six are investigated. A criminal case was initiated and the suspects risk imprisonment of up to six years.