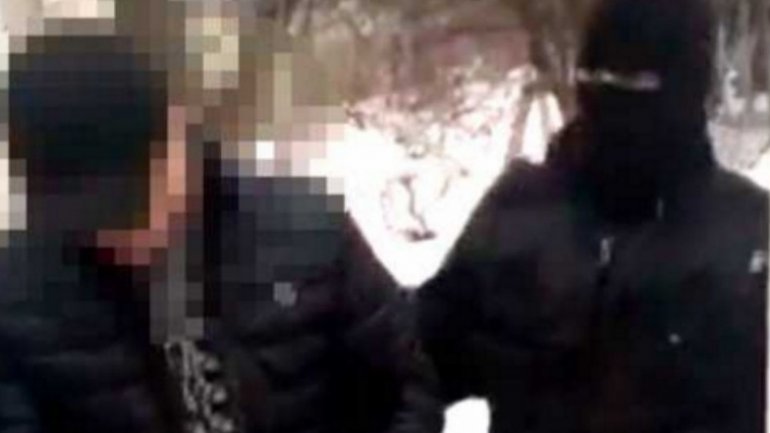 Three members of a criminal group from Orhei town are being investigated for burglary. They have previously been convicted for similar offenses.

The leaders of the group were already in prison. The suspects were working daily in Straseni town and each had determined actions. After committing the crime, all the goods stolen were divided between them.

The group was monitored for over a month on suspicion of offenses in Vorniceni village, Straseni district.

A group member was arrested for 30 days, while other two are being investigated at freedom. If found guilty, the suspects risk imprisonment of 7 to 12 years.