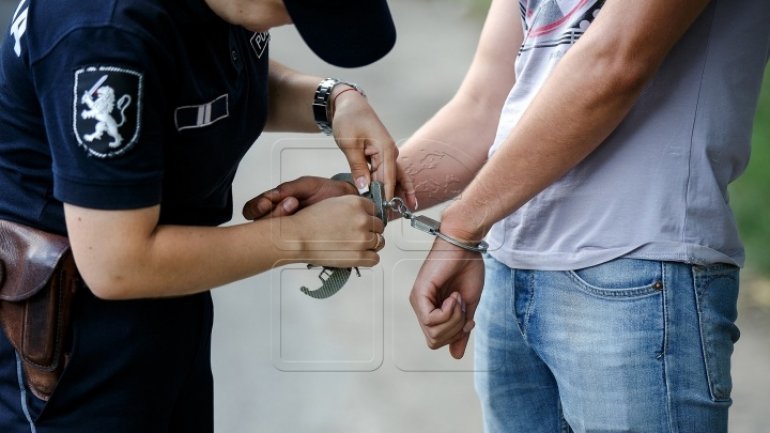 Members of a criminal group specializing in planning and carrying out property offenses were caught by police. They proved to be two minors ages 16 and 17, and three others with ages between 20 and 23, originally from Comrat and Basarabeasca districts. Criminal group is suspected of having been involved in at least six thefts from apartments and one car theft.

Thus, during criminal procedural actions police conducted authorized searches at the apartment they were temporarily living. As a result were detected and seized material goods whose origin could not proven.

According to the victims, who went to the police for help, they caused material damage worth 20,000 lei, and the methods of entering the homes were applied by forcing the window sashes.

Currently in the prison of Chisinau Police Department were detained only three suspects, whereas the other two are underage. Respectively they are prosecuted for theft and can be punished with imprisonment for a term from 2 years to 6 years.

Chisinau Police is investigating the assumptions made on the group complicity in other crimes.