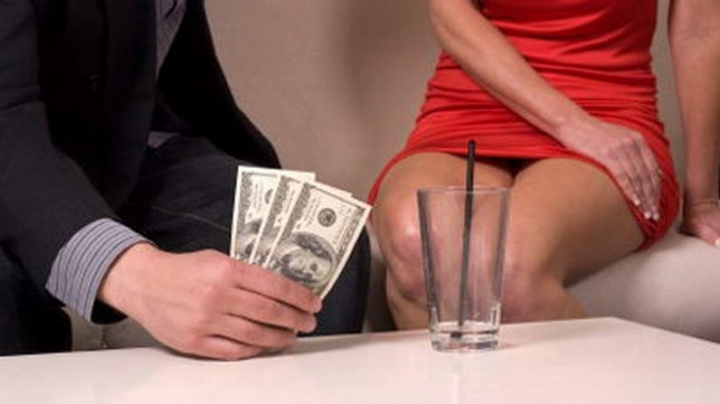 Two persons specialized in pandering were detained by investigation officers. The suspects, aged 30 and 35 years, are from Chisinau and are a couple. The man was detained for 72 hours.

After an investigation of approximately a month, the officers established that the suspects created a pandering network.

They were recruiting young women and made them perform virtual sexual services, for online payment, by running web cameras and chats in many rented apartments in Chisinau. The financial means paid by virtual clients for the sexual services were transferred through the payment processor, which afterwards were taken by the members of the group.

For the offered services, the suspects were promising the models 50% of the amount paid by the client.

Until now, were identified 11 young women with the age between 18 and 23 years, which throughout this year were determined to work as video-chat models.

As a result of the search done at the studio managed by the members of the group, were seized computers, money extraction cards, and other evidence proving the guilt and the complicity of the members.

According to law in force, the persons guilty of pandering are sentenced of 4 to 7 years of jail.