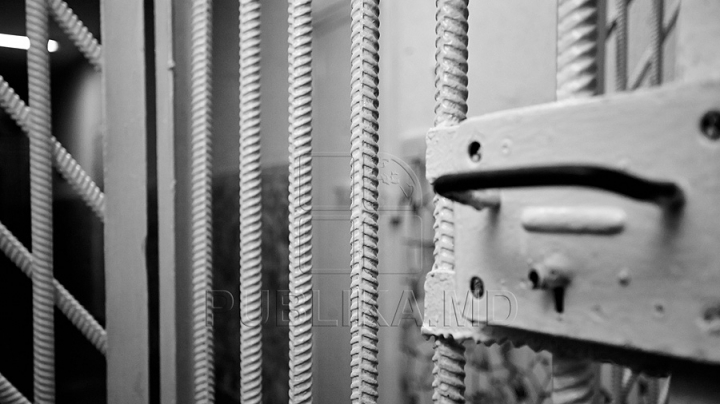 Three drug dealers, members of a gang, were detained and arrested for 30 days. According to information, the dealers aged between 20-23 years were also consumers, were dealing narcotic substances like marijuana grown in lab conditions in huge quantities on Chisinau territory.

The suspects, who had the role of the drugs distribution, were detained on the territory of Chisinau area. One of the suspects was detained during transportation of drugs hidden under clothes.

During the body search and the search of their homes were seized many polyethylene packages of Zip-lock type with vegetal mass of marijuana type grown in lab conditions prepared for trade, a handmade device intended for marijuana consumption through inhalation with visible signs of usage, electronic small scales, cell phones, financial means obtained from drug dealing.

An envelope with marijuana was sold with 400 lei, thus the value of the seized drugs is approximately 10,000 lei.

If found guilty, the suspects might receive a sentence of 7 to 15 years in jail.