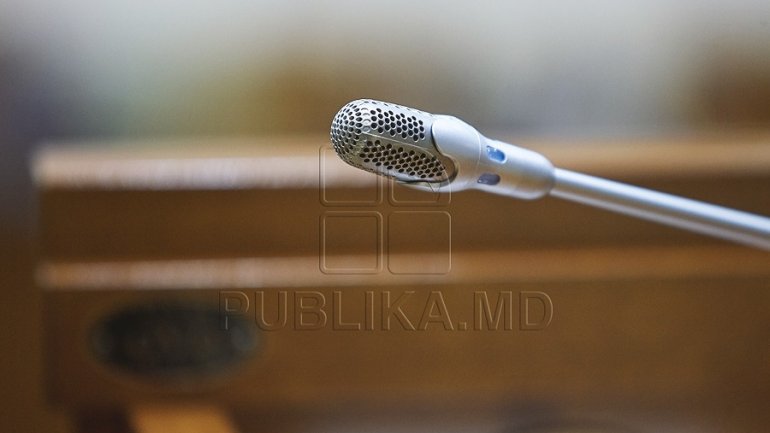 Premiere in our country. A member of the Parliament has reported its activity to citizens. The deputy of the Democratic Party, Elena Bacalu has presented today, April 26th, the activity report to residents of the Cahul district.

It's the first time that a parliamentarian makes his achievements public. The event could become a tradition if the uninominal voting system is approved in our country.

Among the most important achievements, Bacalu mentioned the support to several educational institutions in the district and the opening of the Emergency Department in the District Hospital.

The Democratic deputy argues that every elected person should report annually to citizens.

"Every MP should report its activity to voters. The Free Economic Zone project was voted, financial resources were allocated to the Industrial Park. The Business environment has also registered many achievements."

The activity report will be mandatory for all members of the Parliament if the electoral system change will be approved.

"The uninominal voting system represents the change in the way of thinking, it is yet another important step towards democracy in Moldova."

Local authorities appreciate the work of the Democratic party member. In this respect, the chairman of Cahul district came with a request to the deputies.

"My request to you is to have the government meeting in the territory. It would help improve the dialogue between citizens and Government."

The residents of Cahul town are proud of the achievements made by the MP. They argue that other MPs should also present their reports.

"I am proud to have our deputy in Parliament. A woman who loves her district, loves her country and makes every effort to be a good deputy."

"We are happy for the achievements that will benefit us, our children, the population. We expect more achievements in the education field".

Elena Bacalu is the deputy member of the Democratic Party of Moldova since 2014.