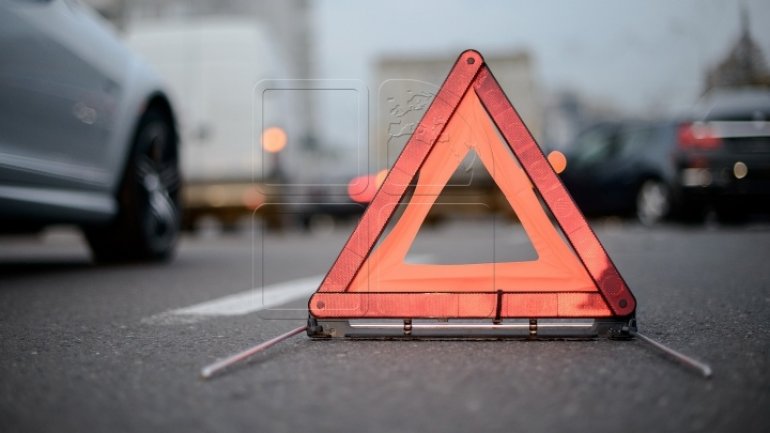 A board member of the National Commission of the Financial Market, Victor Captari, has been involved in a car accident in Ukraine. He was driving when he hit a 14-year-old child, who later died in hospital.

Victor Captari has told Publika TV he had two heart strokes. Now he is in a hospital in Ukraine.

Prosecutors stated last year Victor Captari was suspected of being involved in frauds at three Moldovan banks, which went bust in 2015.