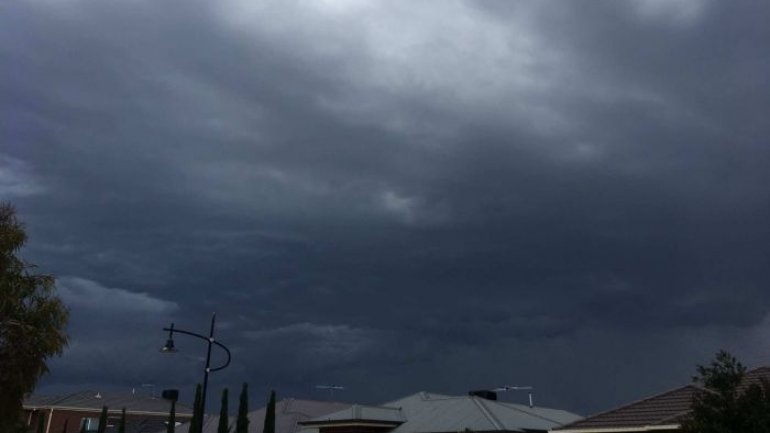 It was the seemingly typical thunderstorm that rapidly escalated into a "disaster event".

Instead, the storm brought something far worse - a rare phenomenon called "thunderstorm asthma" that stretched paramedics and hospitals to their limits, reports BBC.

Ambulance Victoria received more than 1,870 calls between 18:00 and 23:00 local time on Monday, a number more than six times the daily average.

"It was an extraordinarily busy, it was unprecedented," said Mick Stephenson, Ambulance Victoria's executive director of emergency operations.

He said about 200 calls were directly linked to asthma, but 600 more reported respiratory issues.

"What we do know is that a lot of people who called last night had never had asthma before, so this was their first experience," he said.

Local media reported the storm had been linked to two deaths, including one patient who was forced to wait 30 minutes for an ambulance.

"Thirty minutes is a long time to wait for an ambulance when you're very sick. We would not like people to wait that long."

Melbourne's thunderstorm asthma event was caused by extreme levels of rye grass pollen in the air whipped up by strong winds.

When saturated in rain, the pollen breaks down into smaller particles which become easier to inhale and trigger and asthma attack.