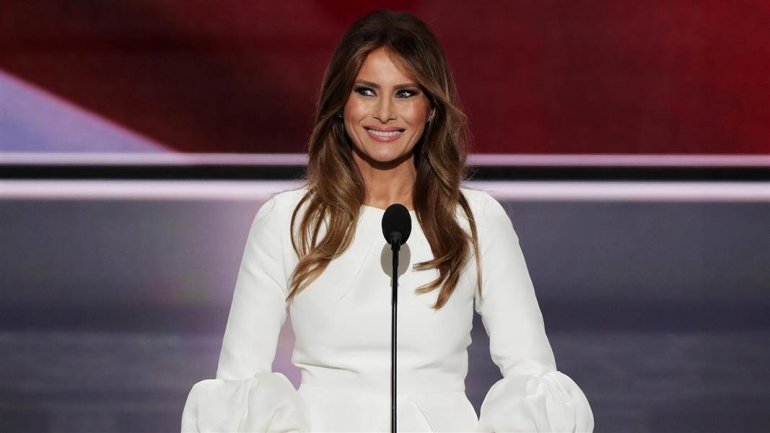 The UK's Daily Mail newspaper has agreed to pay damages and costs to the first lady of the United States over an article about her modelling career, BBC reports.

The newspaper had reported allegations that Melania Trump once worked as an escort, but later retracted its article.

The story was published during the US election campaign last year.

Mrs Trump accepted damages and an apology from the newspaper at London's High Court.

She filed her lawsuit in February, seeking damages of $150m (£120m). The amount accepted by Mrs Trump was not disclosed in court.

However, a report from the Reuters news agency said the settlement was worth less than $3 million, including legal costs and damages, citing an anonymous source familiar with the case.

In its apology, the Daily Mail acknowledged it had published "allegations that she provided services beyond simply modelling."