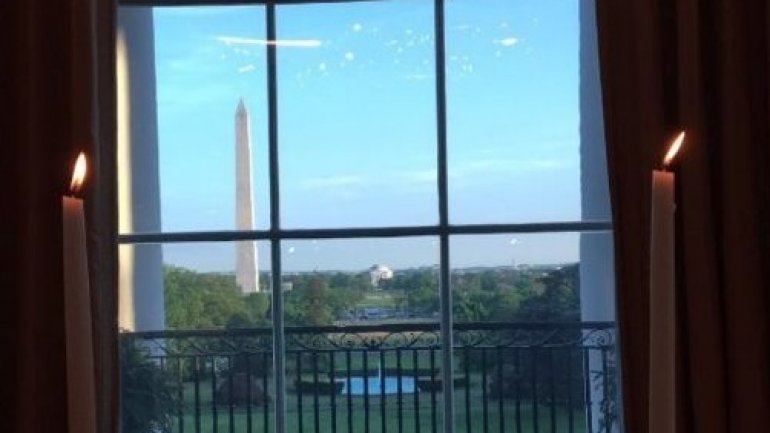 Mrs Trump and the couple's 11-year-old son had stayed behind in New York so Barron could finish the school year.

The decision was seen as unusual by some, as she was the first presidential spouse in recent years not to relocate to the capital immediately.

Her predecessor, Michelle Obama, even moved to Washington early to get her daughters settled in their new school.