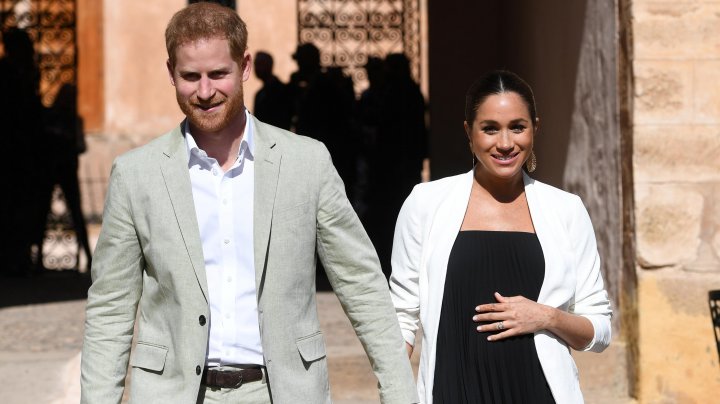 Prince Harry said they were both "absolutely thrilled" and thanked the public for their support during the pregnancy.

He said Meghan and the baby were doing "incredibly well", writes BBC.

The duke added they were still thinking about names for the infant, who was delivered at 05:26 BST on Monday.

In a formal announcement on their official Instagram account the royal couple said they “welcomed their firstborn child in the early morning on May 6th, 2019. Their Royal Highnesses’ son weighs 7lbs. 3oz”. (3.2 kg)

The baby will be the eighth great grandchild of the 93-year-old queen, the world’s longest-reigning monarch, and could be entitled to hold joint British and American citizenship according to nationality rules, writes Reuters.

However, the child will not automatically be a prince or a princess as any such title will have to be bestowed by the queen by issuing what is known as a letter patent.

The parents are officially titled the Duke and Duchess of Sussex.