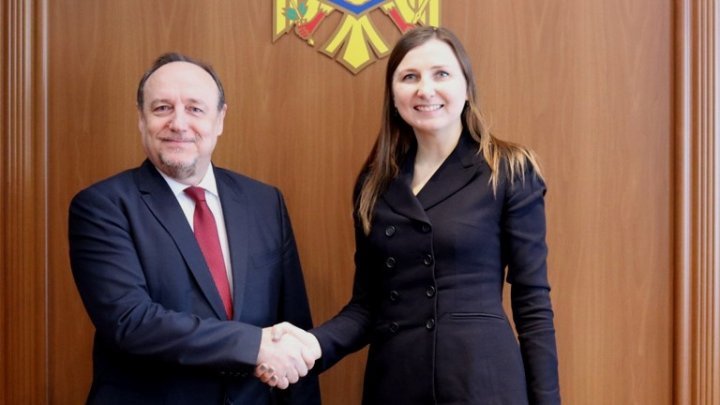 State Secretary for European Integration, Daniela Morari had a meeting today with Davor Vidiš, Ambassador of the Republic of Croatia to the Republic of Moldova, on his working visit to Chisinau.

The officials discussed the Moldovan-European Union co-operation agenda, the efforts of the Moldovan authorities in the implementation of the Moldova-EU Association Agreement and the possibilities to support them through the Agreement between Moldova - Croatia on the European Partnership.

In this context, the second meeting of the Joint Commission for European Integration was agreed in this spring.