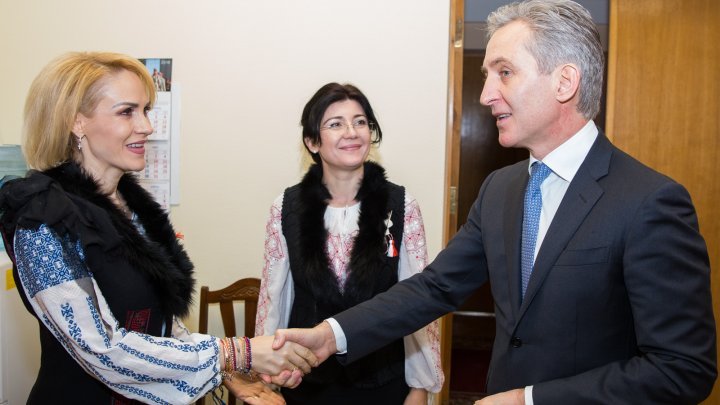 The dialogue between the parties was warm and constructive, with a series of topics on the Chisinau-Bucharest joint agenda, including new projects to be initiated by the Romanian Government and the City Hall of Bucharest.

Deputy Prime Minister for European Integration welcomed the initiative of Mayor Gabriela Firea to organize an investment forum for Romanian businessmen and for foreign companies present on the Romanian market in Bucharest, as well as a Made in Moldova exhibition.
AFLĂ imediat Știrile Publika.MD. Intră pe Telegram