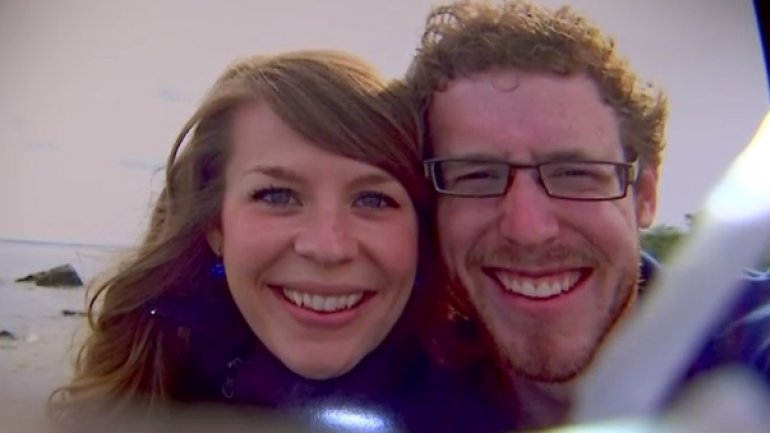 29-year-old Johanna Watkins has lived in her bedroom for a year. As she’s allergic to dust, food and chemicals amongst many other things, her husband Scott built her a “safe zone” where the windows are sealed, there’s no sunlight and the room is wrapped in plastic.

What’s more, Johanna is also allergic to most human scents, including that of her husband. Scott can’t hug his wife without hurting her so lives in a different room downstairs.

Johanna suffers from mast cell activation syndrome (MCAS) and was finally correctly diagnosed after over 30 doctors failed to work out what the problem was.

Mast cells are a type of white blood cell which secrete chemicals into our bodies, controlling our immune system. But Johanna’s mast cells don’t work as they should - they release chemicals at the wrong times and in the wrong places

For most people with MCAS, however, it’s quite mild and easily treatable. Johanna’s case, on the other hand, is so extreme she is yet to respond to any treatment.

The only time Johanna leaves her bedroom is to visit the doctor, but when she does, it’s incredibly painful.

Despite their challenging circumstances, Scott and Johanna remain positive. “I could complain about it or not want it and there are times where of course we don’t want it, but it’s what we have and we have we feel like we couldn’t have asked for a better group of people around us,” explained Scott.

And Johanna added: “I feel extremely grateful for everyone’s help to me. And the fact that I made it, and I’m back and I got another day.”