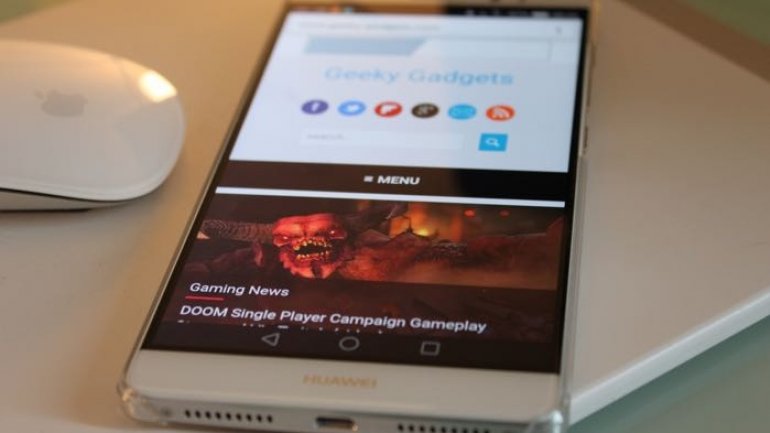 Phablets – smartphones with screen sizes over 5.5in – have become more and more popular, showing a trend migration from their Asian origins to the US and Europe. Even Apple, famous for smaller smartphones, launched a phablet in 2014 with the iPhone 6 Plus. But few phablets have stretched their screens beyond 5.7in.

The new Huawei Mate 9 has a 5.9in full HD display, dual cameras on the back, is 7.9mm thick and runs the company’s latest version of its customised Android 7.0 Nougat called Emotion UI 5.

But the question remains whether buyers in the US and Europe want such a large screen. Previous iterations of the Mate line have not been sold en masse in stores, meaning the Mate 9 is the first of Huawei’s super-sized phablets to officially roll out in the UK.