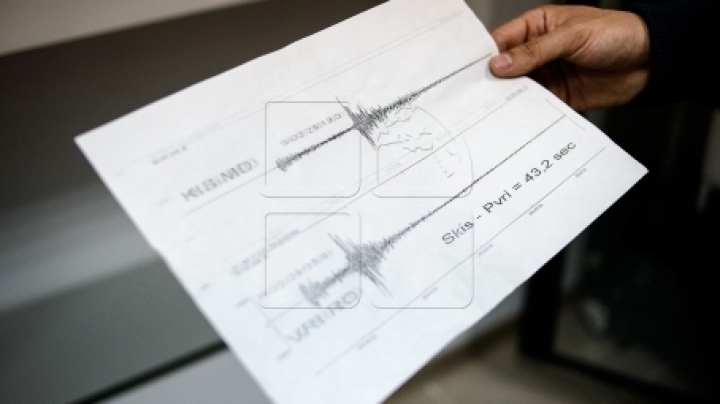 A 3.8-magnitude earthquake was registered last night in Romania, at 00:06 local time.

According to Romania’s monitoring institute, the tremor occurred at a depth of 48 km, as it was felt mostly in the cities of Săcele, Braşov, Sinaia, Râşnov and Vălenii de Munte.

It’s the thirst quake recorded this month in Romania, after other two of 2.9 on Richter.

The last strongest tremor was in 2014, on November 22, and had a magnitude of 5.7 on Richter, having been felt in Bucharest and Chişinău.