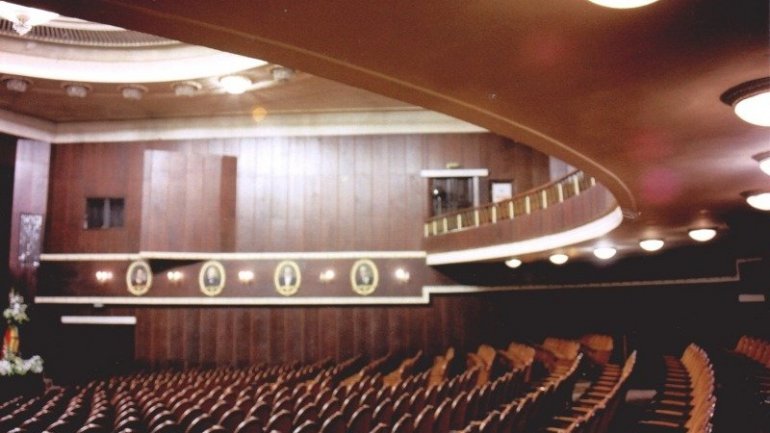 Chisinau National Philharmonic will host a concert of medication music “Musical Therapy”, organized on Friday by the Culture Ministry jointly with the Institute of Neurology and Neurosurgery, Infotag reports.

According to Institute professor Ion Moldovanu, this will be not an ordinary concert, not as concerts people are used with.

“Of course, at the beginning classic music will be performed. Then, the moderator will tell the audience that there is such a phenomenon as musical therapy, will explain the people what it consists of, as well as will announce the further musical program. The National Symphonic Orchestra, conducted by Mihail Agafita, will perform masterpieces of Mozart, Albioni, Dvorak, Rachmaninov, Debussy”, he said.

According to the scientist, within the concert, a special type of music is being performed, which cam treat a person, bring her out of depression, improve the mood. After the concert, a kind of questioning is usually conducted to find out how the event influenced the people’s condition. The practice demonstrates that music heals.

“This year, a number of rules for the audience were introduced. One of these is the prohibition to applaud after each composition, as it is usually done at simple concerts. Listeners should relax and listen to music. This is not the traditional medicine, it is therapy”, Moldovanu said.

He added that each year, music of different genres is used in such concerts. This time it will be meditation music. In Moldova, musical therapy is very seldom used at such a large scale.
AFLĂ imediat Știrile Publika.MD. Intră pe Telegram