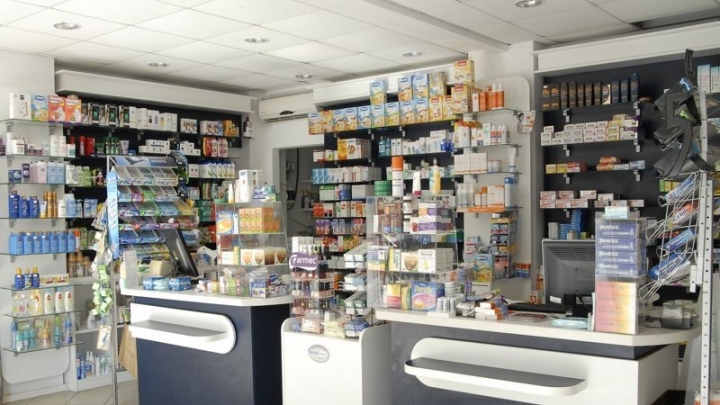 Tens of irregularities were found in many pharmacies in the country, as a result of sudden controls organized by the inspectors of Medicines and Medical Devices Agency (MMDA).

The MMDA representatives have detected that in some pharmacies the list of medicines and medical devices of social importance is not updated and is not put in a place available for consumers.

At the same time, pharmacists from Chisinau, Orhei and Anenii Noi, at inspectors’ request, have not presented a series of medicines because they were not purchased.

Another irregularity found is the lack of information of citizens on the entire diversity of commercial names of the medicines, their retail price, and the diversity of positions for the same joint international name.

The MMDA inspectors also conducted the control purchase of a medicine needing medical prescription, and the pharmacist has sold the medicine without seeing the prescription, which is against the order No. 960 of Ministry of Health from 01.10.2012 on the way of prescribing and issuing of medicines.

During the sudden control were also found prescriptions issued with the breach of rules of prescription of medicines. The doctors wrote the commercial names of the medicines, and not the international ones.

Moreover, some prescriptions were written on receipts, although the legislation foresees prescription forms.

The MMDA inspectors issued many prescription and recommendations on the clearance of identified irregularities. Also, were made reports based on article 77 of the Contravention Code “Breach of rules of medicines issuance”, which will be sent to court for analysis and appliance of fines.

The sudden controls, which already showed their efficiency, will be continued the following weeks.