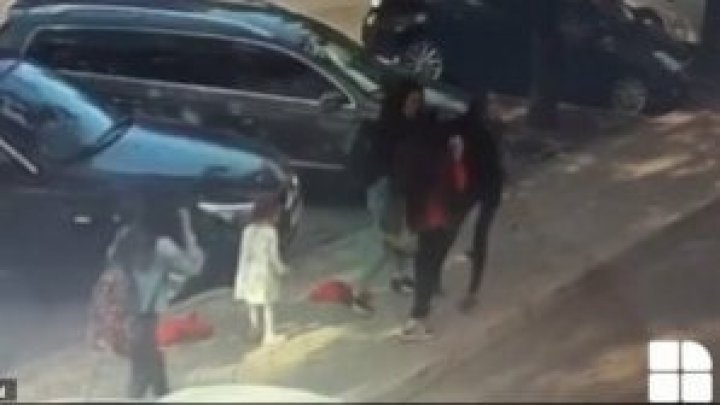 The medicine students who beat a 33-year-old woman on September 23 couldn't be contacted. According to the Bureau of Migration and Asylum, these students aged between 20 - 22 are Israeli nationals. They hold resident permits with purpose of study at State University of Medicine and Pharmacy Nicolae Testemiţanu.

On Tuesday, October 1st, Center Police Inspectorate initiated a criminal file against these young women but they were not present at the hearings.

In this context, the Center Police Inspectorate submitted an application to the Migration and Asylum Bureau of the Ministry of Foreign Affairs, regarding the declaration of the four undesirable persons on the territory of Moldova for a period of 5 years.

Publika recalls that on September 23, at around 15:30, the girls were seen beating a woman in the presence of her 3-year-old child on Nicolae Testemiţanu st, Chisinau. The police also noted that this happened after the mother commented the girls didn't dress up properly.