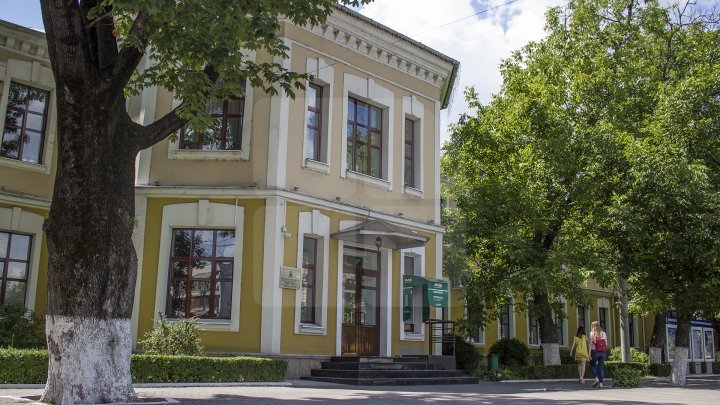 International students of the Nicolae Testemițanu State University of Medicine and Pharmacy (SUMPh) face stricter rules. They are required to undergo drug tests for university admission and ahead of each exam session. Those who violate will be expelled. The new rule was announced by SUMPh rector Emil Ceban after a group of foreigners was arrested in the case of drug trafficking.

The provisions will be stipulated in the study contracts signed with the students.

Meanwhile, the university administration decided to establish a more rigorous discipline for international students. Moreover, they will send letters to students' parents to inform the situation. The recruitment companies' approach will be reviewed as well.

According to SIS data, in the last 3-4 years, nearly 30 foreign students were exiled to their countries of origin due to the violation of the legislation of the Republic of Moldova.