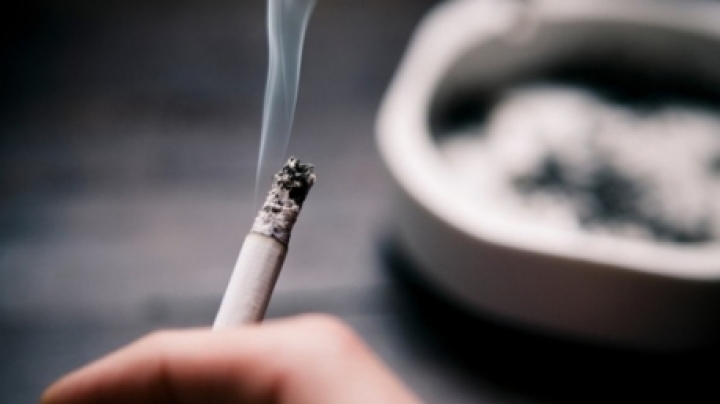 Employees of the Medical System in Moldova have been penalized for smoking at work, which is illegal.

After the Parliament had passed a harsh anti-smoking law in May, many institutions developed their own rules of applying it and appointed responsible people to supervise its being observed.

Following checkups, violations have been uncovered in 68 medical institutions from the country.

The Health Ministry issued a decision, later last week, which endorses evaluating the application of the anti-smoking law in the medical institutions.