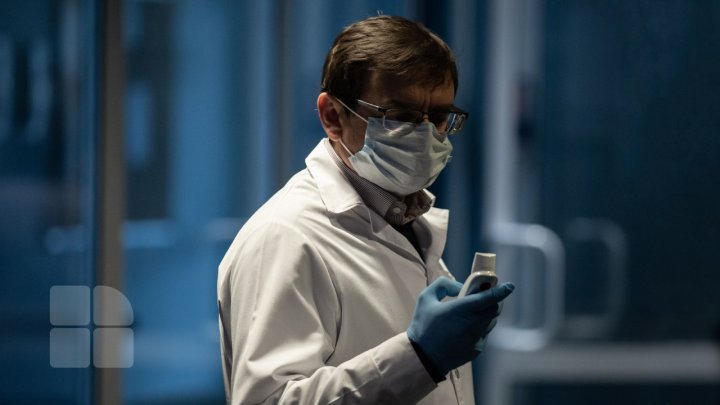 This could happen in stages, and the Government is going to prepare a bill. The head of state also said that he will decree the year 2020 as the year of the medical worker.

"The salary in the medical sector should be doubled. For example, the first stage - September 1, then December 1 or January 1," said President Igor Dodon.

Meanwhile, the Government is going to elaborate a draft law on the allocation of a one-off 700 lei for pensioners who receive less than three thousand lei.

At the same time, new measures are being taken to support the business environment. The state is thinking of covering interest on loans in the amount of 6 wage funds instead of 3 funds, as previously approved.

These are loans taken from commercial banks, but also from microfinance companies.

The rescheduling of these payments could be extended until December 31, 2021.