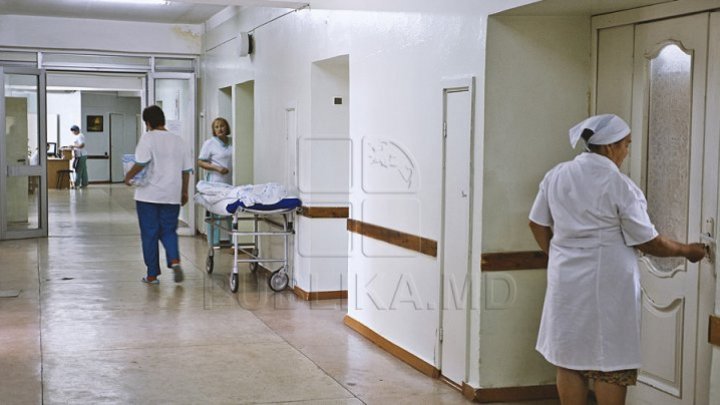 A Moldovan child has been diagnosed with meningitis, said Chisinau Interim Mayor Ruslan Codreanu on his Facebook.

According to Mr Codreanu, the child was gravely hospitalized in Contagious Illness Municipal Hospital.

"Darii feels better today. We have to thank doctors and his grandparents who have taken care of him, a child of 2 years old", wrote Ruslan Codreanu.

Meningitis is an inflammation of the membranes (meninges) surrounding your brain and spinal cord.

The swelling from meningitis typically triggers symptoms such as headache, fever and a stiff neck.

Early meningitis symptoms may mimic the flu (influenza). Symptoms may develop over several hours or over a few days.

According to Mayo Clinic, possible signs and symptoms in anyone older than the age of 2 include: