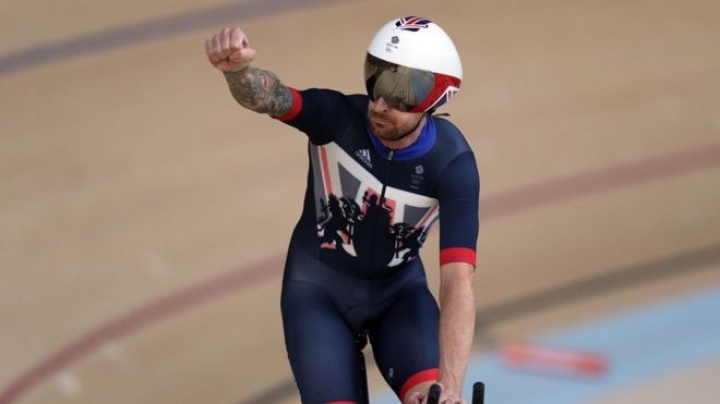 The athletes include British cyclists Sir Bradley Wiggins, who won a gold medal in Rio, and Chris Froome, the three-time Tour de France champion.There is no suggestion the athletes are involved in any wrongdoing.

Wada says the cyber attack is an attempt to undermine the global anti-doping system.

The group says the TUEs are "licenses for doping" and that Wada is "corrupt and deceitful".

"Wada is very mindful that this criminal attack, which to date has recklessly exposed personal data of 29 athletes, will be very distressing for the athletes that have been targeted; and, cause apprehension for all athletes that were involved in the Rio 2016 Olympic Games," he said.

Mr Niggli said there was "no doubt" that the hack was retaliation against Wada for its report into Russian state-sponsored cheating and appealed to the Russian government to help stop it. The Russian authorities have denied any involvement.

The documents relate to 10 American, five British and five German athletes as well as one athlete each from Denmark, Russia, Poland, the Czech Republic and Romania.

The list also names 11 medallists from Rio, including American Bethanie Mattek-Sands, who won tennis gold in the mixed doubles.

It follows an earlier leak of documents relating to US athletes including multiple gold-winning US gymnast Simone Biles.

The records show that Wiggins was given permission to take two banned substances on several occasions between 2008 and 2013 during competitions including the 2011 Tour de France and the 2013 Giro d'Italia.

One of the substances, triamcinolone acetonide, was taken for an allergy to pollen, according to the certificates.

Froome was granted permission to take the banned steroid prednisolone on occasions between 2013 and 2014, including during the 2014 Tour of Romandy race.

In 2014 French newspaper Le Journal de Dimanche reported that Froome had been given permission to take the steroid-based drug because he was suffering from a chill. The International Cycling Union said at the time that the TUE complied with Wada guidelines.

Neither Froome nor Wiggins has commented on the release, and the BBC has not yet received a response from British Cycling.

The other British athletes whose records have been leaked are golfer Charley Hull, rugby sevens player Heather Fisher and rower Sam Townsend.

Russia's track and field team were banned from the Rio Olympics over an alleged state-backed doping programme. All of its athletes are barred from the ongoing Paralympics.

The Russian authorities have denied running a doping programme and maintain Russia is being made a scapegoat for a much larger problem.

On Wednesday, Russian government spokesman Dmitry Peskov said it was "out of the question" that the Kremlin or secret services were involved in the hacking, Russian news agencies reported.