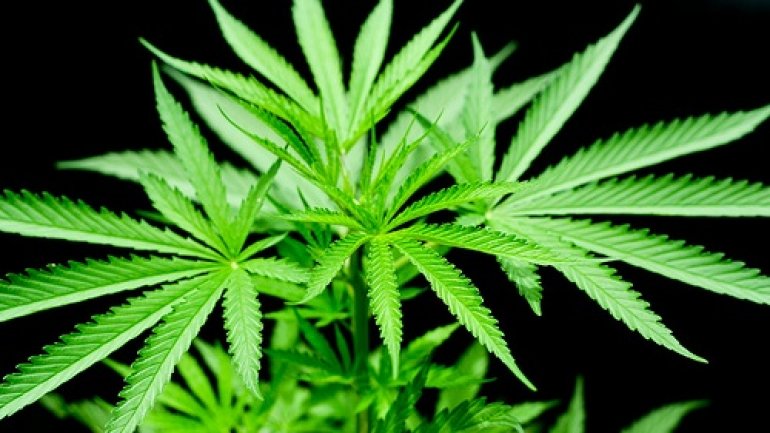 An act to legalize the use of marijuana for medicinal purposes was passed by German parliamentarians. They voted unanimously in favor of the new bill, first approved by the country's cabinet in May 2016.

On Thursday, votes were unanimous in favor of the new "cannabis as medicine" law, which will come into effect March 2017.

People with multiple sclerosis and other severe illnesses will be able to obtain the drug legally with a prescription.

Doctors will also be able to prescribe marijuana or cannabis to patients for whom the drug could alleviate symptoms, such as chronic pain or nausea, or who may see a positive effect on their disease progression, according to a statement from Germany's Federal Ministry of Health.