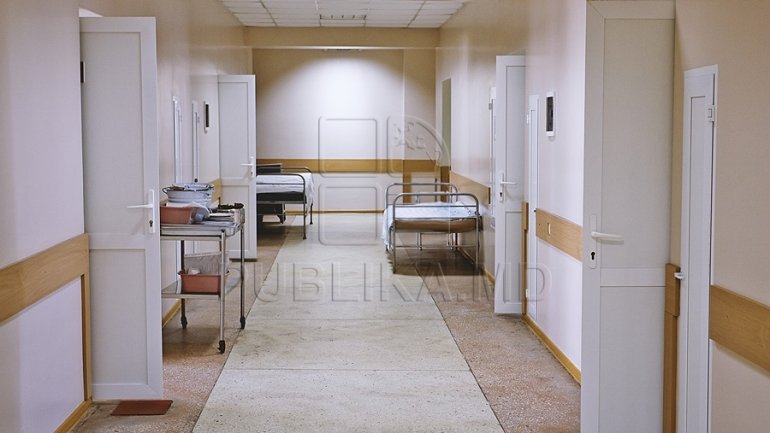 The Soroca District Hospital has received modern medical equipment from Japanese funds. The openeing ceremony took place on Wednesday, April 19th. According to a press release of the Embassy of Japan in Moldova, the grant provided by the Japanese government is 104 million dollars, writes IPN.

Several types of diagnostic equipment was purchased. The purchase of the modern equipment will facilitate people's access to healthcare services.

The number of people who will benefit after the implementation of this project would will increase annually by 20,000.