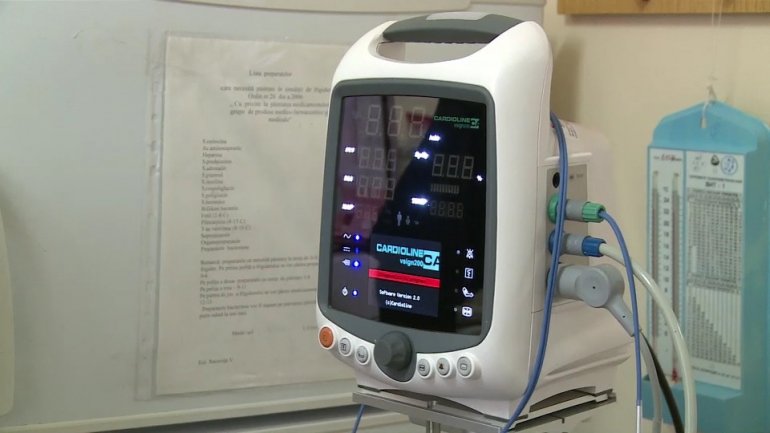 The Government approved new law, according to which equipment use in Medical Facilities will be tested once per two years and those that do not pass will be taken out.

At the moment, they are control only from the point of view of metrology.

"International standards state that along with motrological checking, the equipment must also be tested regarding the security of using it, namely general security, wiring and alarm system" Minister of Health, Labor and Social Welfare Stela Grigoraş declared.

The check-over will be performed by authorized people, both in private and public institutions.

Resulting the procedure, the institutions will receive certificates that the equipment can be further used.

Those that do not pass will be taken to repair and later on tested again.

The first procedure will take place after the equipment's warranty expires, or at the users requests.