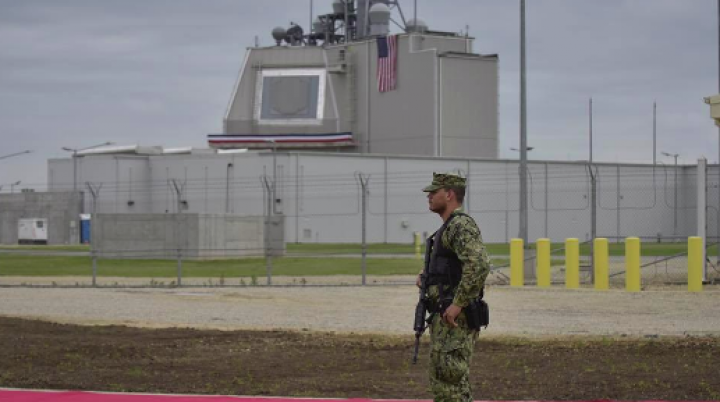 The U.S. has started transferring more than 20 nuclear weapons from Turkey to Romania, due to the worsening relations between Washington and Ankara, sources told EurActiv.com.

According to one of the two anonymous sources, “the US-Turkey relations had deteriorated so much following the coup that Washington no longer trusted Ankara to host the weapons.”

Thus, the US decided to move the weapons to the Deveselu military base in southern Romania. Deveselu hosts the antimissile defense system Aegis Ashore, which became operational in mid-May this year.

“In response to your request, Romanian MFA firmly dismisses the information you referred to,” a ministry spokesperson wrote, reports EurActiv.com.