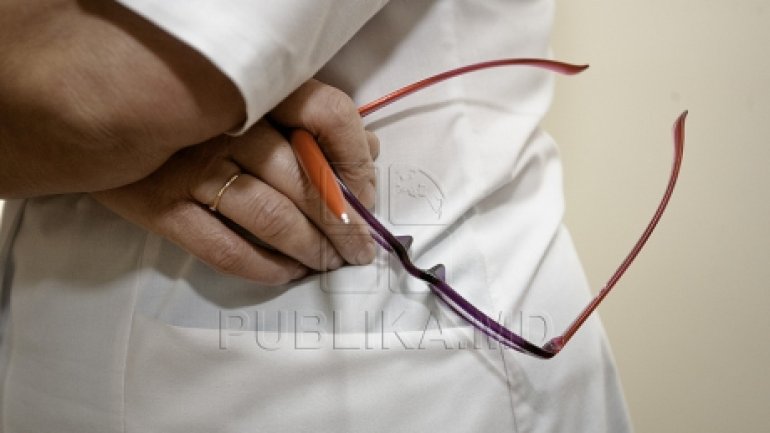 The prescription drugs of medical institutions have been taken under control prescription by the Ministry of Health.

The speakers noted that in seven districts, including Leova, Straseni and Comrat, pharmaceuticals drugs provided by the state were missing from the medical prescriptions.

The issue was discussed on October 17th at a meeting between the Ministry of Health, the National Health Insurance Company and Drug Agency.

Although the list of subsidized drugs was expanded, doctors continued to continue the prescription of pharmaceuticals drugs with the same active substance but who are provided for additional charges.

Meanwhile, about 70-per-cent of the institutions properly fulfill the order of prescribing medication. The health centers in Donduseni, Drochia, Glodeni and Edinet towns are among the examples.

The Ministry of Health is expected to form a committee that will monitor prescribing compensated drugs in  districts which recorded shortcomings in this respect.