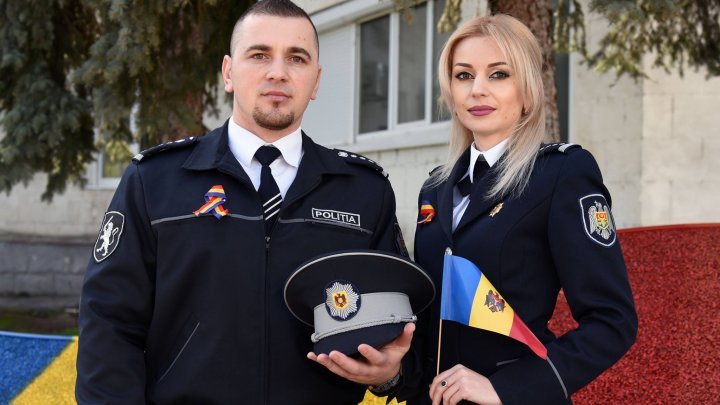 Republic of Moldova marks Flag Day and State Emblem Day on Saturday. On this occasion, police honored Tricolor of our country.

"Flag Day of Republic of Moldova! Three colors blue, yellow, red make a perfect balance which creates Moldovan flag. Let's honor it, love it, carry it wherever we are. National flag - symbol of country' unity", quoted message of Moldovan police.

Police across the country participated cycling for 12 kilometers dedicated to Flag Day.