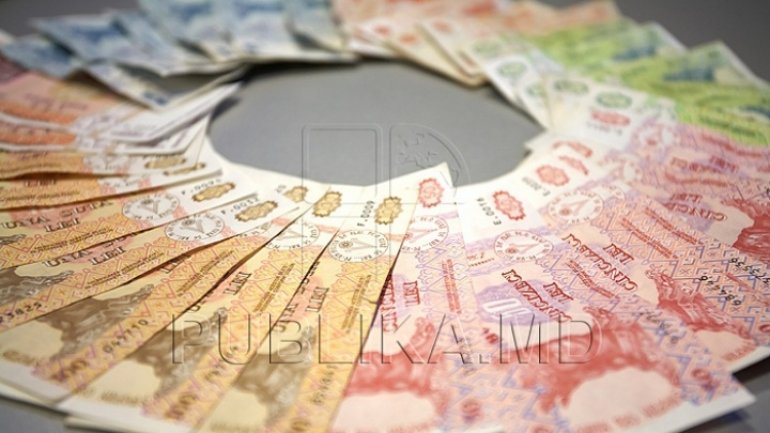 Over MDL1.8 bn were recuperated by May 1 from the bust Banca de Economii, Unibank and Banca Socială.

According to the Finance Ministry, the state got over MDL810 mn from selling their assets.

Over MDL990 mn were recuperated from the emergency loan worth MDL13.5 bn issued by the Central Bank (BNM) to those three failed banks.

They were declared as insolvent in the fall of 2015.