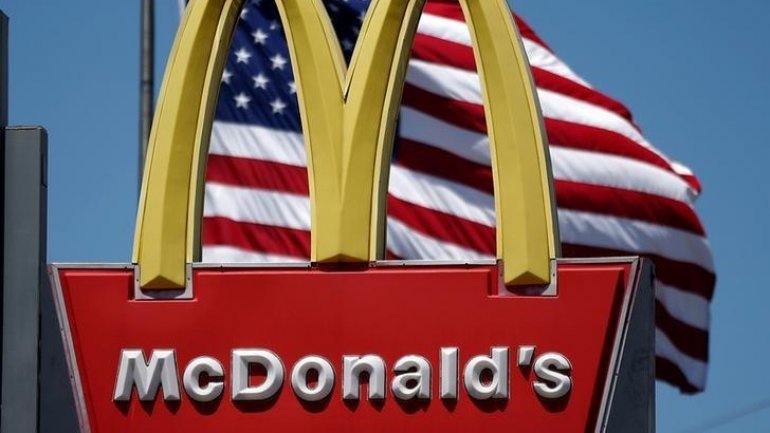 McDonald's Corp's U.S. comparable restaurant sales fell for the first time in six quarters, suggesting that the novelty of the company's popular all-day breakfast was wearing off, according to Reuters.

Shares of McDonald's, operator of the world's largest fast-food chain, fell as much as 2 percent to $119.84 in early trading on Monday.

Still, the sales decline at established McDonald's restaurants in the United States was smaller than analysts had expected. They fell 1.3 percent in the three months ended Dec. 31, beating analysts' average expectation of a drop of 1.4 percent, according to research firm Consensus Metrix.