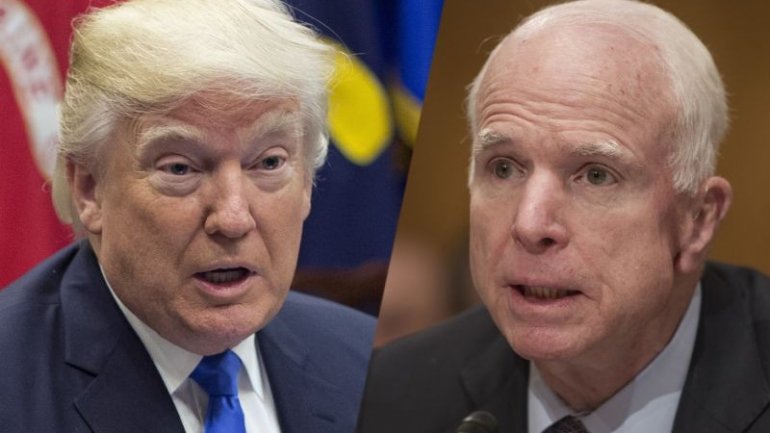 Republican senator John McCain bluntly warned the White House on Wednesday that “we are not bringing back torture” amid news reports that President Trump is preparing an executive order that might do just that.

The New York Times and the Associated Press reported earlier in the day that the Trump administration was readying a three-page order that could reopen CIA “black site” prisons overseas — secret facilities where suspected terrorists were held, tortured, and sometimes killed in the aftermath of the 9/11 attacks.

Former President Barack Obama shut them down and ordered an end to torture, but resisted what he described as “sanctimonious” calls to prosecute or punish officials involved. The new order would open a review into whether the U.S. should reopen black sites.

McCain, who was tortured extensively after being shot down over what was then North Vietnam, has led the fight in Congress against abusive interrogation practices.

“The president can sign whatever executive orders he likes. But the law is the law. We are not bringing back torture in the United States of America,” he said in a statement issued by his office in response to the reports.