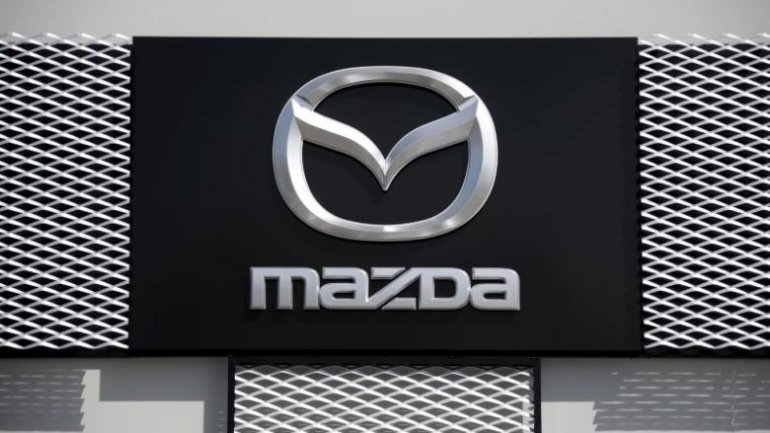 Mazda Motor Corp will recall about 70,000 of its RX-8 sports cars from model years 2004 to 2008 in the United States because of an issue with fuel pump sealing rings that may leak and catch fire, U.S. safety regulators said on Tuesday, reports Reuters.

"The affected vehicles have fuel pump sealing rings that may deteriorate due to exposure to heat from the engine or exhaust pipe," the National Highway Traffic Safety Administration said in a statement on its website.

"The deteriorated seals may leak fuel, which in the presence of an ignition source can increase the risk of a fire."

Mazda did not mention any injuries or incidents but said it will notify owners and replace the fuel pump sealing ring set free of charge.