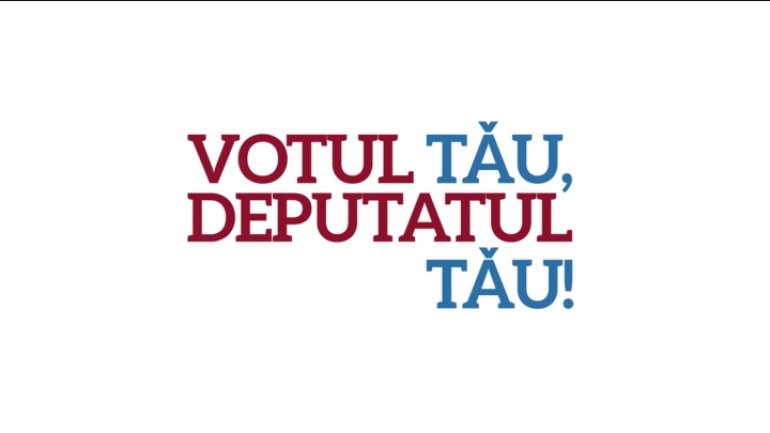 Scores of Moldovan mayors stood up for the uninominal voting today at a reunion of the Local Authorities Congress from Moldova (CALM.)

Some of them maintain that the Democratic Party’s (PDM) initiative may bring about political and social stability and will enable citizen to know the ones they elect.

"It’s a very good move, considered long ago, wanted for long both by citizens and law-makers,” said Aliona Chircu a mayor from the central district of Straseni.

"I remember the times when the MPs were elected in constituencies. I really want the uninominal voting to become law," said Ludmila Ceaglîg, a mayor from the central district of Anenii Noi.

Some mayors however say society is not yet ready for the uninominal voting system, some are skeptical, though realizing society needs a change to halt the decline.

"For the time being I’m against it. The citizens are not ready yet," said Silvia Căpățînă, a mayor from a village in the southern district of Leova.

Most recent polls show almost 70 % of Moldovans want to elect the MPs directly, and the ratio is eben higher among the Diaspora.