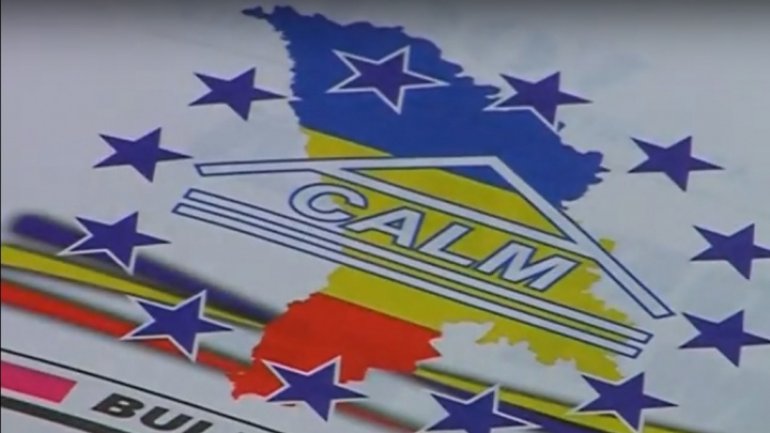 Moldovan mayors are unhappy with the work of the Local Authorities Congress (CALM.)

Many blame the leader of the association for taking salaries of up to 80,000 lei a month (about EUR4,000,) while the people’s problems are being neglected.

The mayors are appalled by such salaries, since their salary is about MDL5,000.

Viorel Furdui says his salary is much smaller, but that money came from projects.

"We focus on the local administration system, on improving it and the legal frame,” the CALM’s executive Viorel Furdui said.

The CALM was set up in 2010 and Viorel Furdui was appointed as its executive in 2011. Some local experts criticized his work with the mayor association.