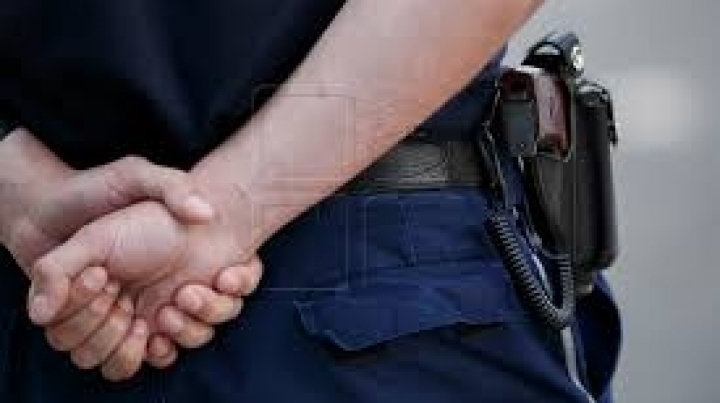 Vasileuti village citizens condemn the mayor's behaviour after he was drunk driving on September 9th. People say they voted a person who needs to be an example for their locality.

Meanwhile  the secretary of the city hall says that the mayor resigned hours before being caught drunk driving.

Vasilii Pitenti, the mayor submitted by "Our Party" formation, led by Renato Usatîi was not found to comment on the situation. Instead, City Hall secretary said that his health no longer allowed him to hold the elected office.

"Mayor Vasileos submitted his resignation on Friday, September 9th, because of health reasons. As show, see with the naked eye that is sick, it was on we can not say " , said secretary of Vasileos CityHall, Marina Bordei.

The same day, the man who complained about health issues was caught drunk driving by Rascani village police. Alcohol test showed an alcohol content in the breath of nearly six times higher than the permissible norm.

People in the village didn't knew that the mayor has resigned:

"He never had health problems, nor has ever been hospitalized."

Locals condemn the behavior of the elected mayor:

"The village leadership should not be like this. Tragedies can happen, he could have killed someone, innocent people could have suffered"

"It's not good when a person consumes alcohol, especially in such a responsibility. I have not seen him fall somewhere or be drunk."

"If they caught him drunk driving, then he need to answer for his deed."

This is not the first time the local officials of the "Our Party" formation led by Renato Usatii get in police attention. In late May, on the mayor of Racovăţ village,  Soroca district, Mihail Mitrofan, was opened a criminal case after he got behind the wheel drunk.

This is prosecuted for other offenses such as bodily harm, abuse of power, forgery of documents and violation of rules of use of weapons.

In July 2016, the Soldanesti village mayor, Ion Cuculescu, as chosen by "Our Party" formation, was detained on charges of abuse of power. He would have stolen a lot of slates offered by Government for victims who have suffered from natural disasters along with other accomplices.