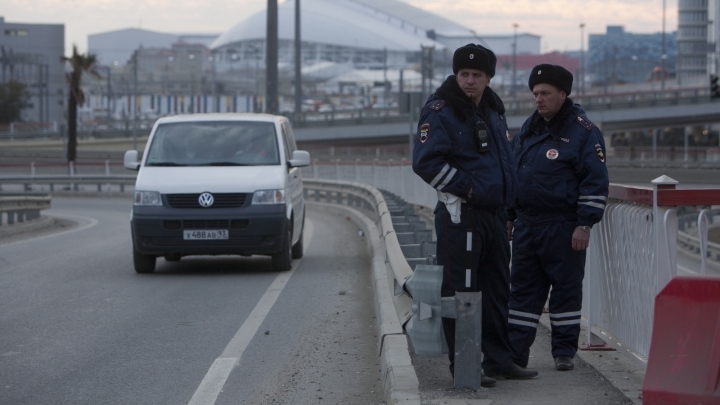 The alcohol in the blood of the "Our party" member measures 0,79 per thousand in the exhaled air.

His apprehension took place around midnight.

Publika.md recalls that previously Mihai Mitrofan, the member of  "Our Party" was caught drunk driving in an expensive car.

The mayor refused to take the alcohol test, but his blood samples were taken. Soroca town police inspectorate opened a criminal case in this regard.

During the 2015 election campaign, Racovat village mayor, Mihai Mitrofan was involved in a scandal. He was accused by his rival that he would have beaten him.