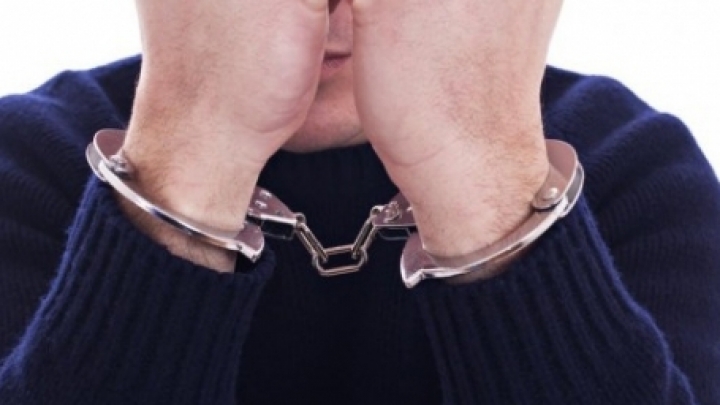 The mayor of the northern town of Soldanesti was detained yesterday evening under suspicion of power abuse.

The suspected would have allegedly stolen asbestos roof leafs from the state reserve, as those leafs were meant for the people whose houses had had their roofs damaged by hail.

The police and prosecutors deem the mayor’s father would be an accomplice in the theft case, as well as local functionaries.

Some of the leafs were already sold.

The mayor has been detained for 72 hours.